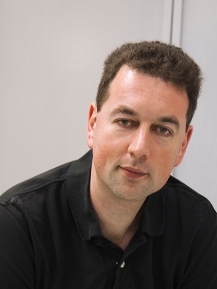 University of Amsterdam
David Dubbeldam received his B.Sc. and Ph.D. degree (with honors) from the University of Amsterdam, in Computer Science and Computational Chemistry, respectively. From 2006 until 2009, he carried out a post-doctoral stay at Northwestern University in the group of Professor Randall Q. Snurr, working on modeling of adsorption and diffusion in flexible metal-organic frameworks. In 2010 he joined the Computational Chemistry Group at the University of Amsterdam as an assistant professor. In 2011, he received the prestigious NWO VIDI grant (1 million euros) for a 5-year period to start up a group working on design and modeling of metal-organic frameworks. He has published over 130 articles in peer-reviewed journals, h-index 39 (web of science) and 44 (Google scholar). His Researcher codes are Research-ID B-6753-2014 and ORCID 0000-0002-4382-1509.
Home Icon-academiconsgoogle-scholar Icon-academiconspublons Icon-academiconsorcid Envelope 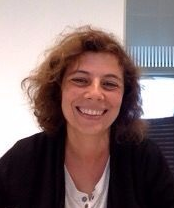 Eindhoven University of Technology (TU/e)
Sofía Calero studied Physical Chemistry at University Complutense of Madrid, where she received her MSc degree in 1995. In 2000, she obtained her PhD, cum laude and extraordinary prize, at the same university. From 2001 to 2003 she was a postdoctoral researcher as a Marie Curie Fellow in the Chemical Engineering Department of the University of Amsterdam, the Netherlands. In 2004 she moved to the University Pablo de Olavide, Seville, Spain as Ramon y Cajal Fellow (2004), Profesor Contratado Doctor (2006), Profesor Titular de Universidad (2009) and Catedrático de Universidad (2017). In 2020 she was appointed full Professor and chair Materials Simulation & Modelling at the department of Applied Physics, at Eindhoven University of Technology (the Netherlands). Calero received several grants and awards, including the Marie Curie Excellence Award (2005), ERC Consolidator Grant (2012-2016), Salvador de Madariaga Grant (2016), Dutch VPP-KNAW grant (2017), Spanish Royal Society of Chemistry awards for Young Researchers (2005) and for Scientific Excellence (2018) and Irene Curie Grant (2020). Her research involves the application of molecular simulation to industrially relevant systems and the development of force fields, algorithms and simulation methods to reverse-engineer properties of porous materials.
Home Link Icon-academiconsacademia Icon-academiconsgoogle-scholar Icon-academiconspublons Icon-academiconsorcid Icon-academiconsresearchgate Envelope 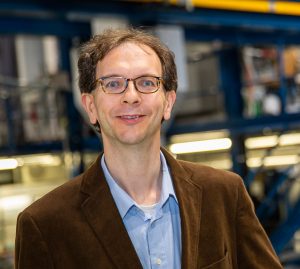 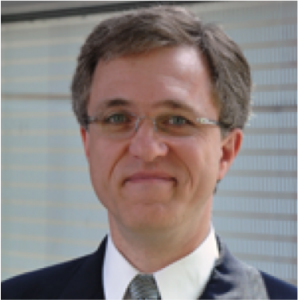 Northwestern University
Randall Q. Snurr is the John G. Searle Professor and Department Chair of Chemical and Biological Engineering at Northwestern University. He holds BSE and PhD degrees in chemical engineering from the University of Pennsylvania and the University of California, Berkeley, respectively. He performed post-doctoral research at the University of Leipzig in Germany supported by a fellowship from the Alexander von Humboldt Foundation. Other honors include a CAREER award from the National Science Foundation, the Institute Award for Excellence in Industrial Gases Technology from the American Institute of Chemical Engineers, the Ernest W. Thiele Award from the Chicago Section of AIChE, and election as a corresponding member of the Saxon Academy of Sciences. He has been named a Highly Cited Researcher by Thomson Reuters/Clarivate Analytics. He served as a Senior Editor for the Journal of Physical Chemistry and is currently on the advisory boards of several journals. His research interests include development of new nanoporous materials for energy and environmental applications, molecular simulation, adsorption separations, diffusion in nanoporous materials, and catalysis. His Researcher codes are Research-ID E-4900-2011 and ORCID 0000-0003-2925-9246.
Home Icon-academiconsgoogle-scholar Icon-academiconspublons Orcid Envelope Linkedin Twitter
Scroll to Top
X